Welcome to our Modern Marketing Blog

Running, running a marketing campaign and a business (or two!) 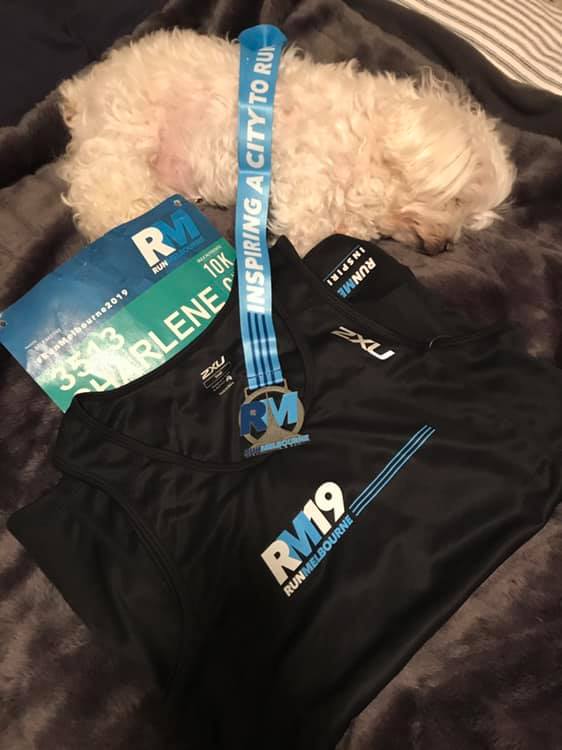 Running wasn’t a habit I fell into. It was one I deliberately developed over 6 years or so. I hated running but saw the value of it in a life I hope to sustain for a while. And so, I got a running coach who built a simple and achievable plan which then, made me into a runner. So many years on, my coach is still my coach but my running distances have gotten far longer with a half marathon next month.

I see now that my running journey wasn’t an accident - things in life rarely are! When I embarked on this journey, I wasn’t planning on relocating to a new country or running a business. But here I am, doing both in a new city.

Running has graced me with the tools and attitude to pummel through challenges I don’t expect, like when the pipeline gets low but the task list gets high. Running reminds me of the three game-changing things I can do now to serve the future (that worrying just can’t).

Lots of sales and marketing articles for small business owners and B2B sales, marketing and communications professionals! This is where we share ideas to accelerate businesses. Do you have something to contribute? Send us an email at info@vermilionpinstripes.com